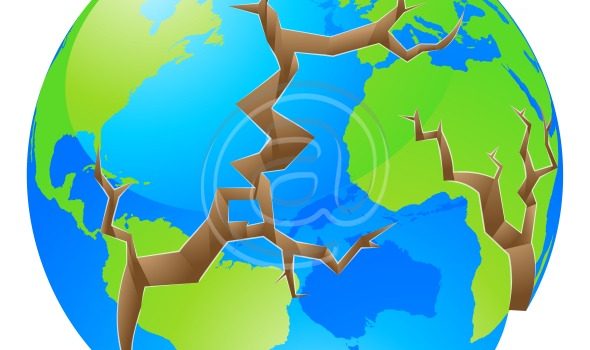 I had the honor and privilege to interview Rabbi Arthur Ocean Waskow about his book, Dancing in God’s Earthquake: the Coming Transformation of Religion. This book is very relevant today as another variant of COVID-19 virus , omicron,  arises. The “worldquake”, as the Rabbi discusses in the book, continues in a weary, exhausted world. The pandemic has been raging almost over 2 years now.

Rabbi Waskow is a scholar, prolific writer, spiritual leader and  political activist with a doctorate degree in American history, who founded the the Shalom Center. Rabbi Waskow’s book addresses the modern crises. He discusses climate changes resulting in earthquakes, tornadoes, fires and floods. He also delineates a massive  “socio-cultural and political earthquake” or “worldquake” which leads to social justice movements, such as Black Lives Matter, mass distrust of many institutions in political, religious, scientific arenas, xenophobia or fear of strangers who are perceived as “other”, idolatry of guns and widespread violence, major economic disparities with concentration of wealth in a small group and rise of authoritarian figures who cater to people who feel displaced, forgotten and left behind by current sociocultural and political changes. However, the most astounding fact is that Rabbi Waskow emailed the completed book in November 13, 2019 to his publisher, who accepted the book for publishing in December 4, 2019. We started hearing about reports of the strange virus in Wuhan, China in late December 2019. This eventually became the corona virus pandemic, which rattled the planet. Rabbi Waskow wrote that after the pandemic, he went back and wrote a chapter on the corona virus as the 11th plague. This is the prophetic nature of the book. It is uncanny to me that he was writing about  the multifaceted crises before the turbulence escalated in the current times. I found the book gripping as I finished it over two days. It is filled with ancient wisdom and knowledge from Jewish spirituality and traditions which can be used to understand  our current times.

This post  includes the interview with Rabbi Waskow on the book. The book is bold, beautiful, poetic, clear and concise. He fearlessly challenges old paradigms. He discusses the metaphor of dancing as the dance floor is shaking in an earthquake. Rabbi Waskow also relies on ancient Jewish spirituality and wisdom to discuss the current crises that we face. He challenges us to develop a more inclusive spirituality or religious transformation which is focused on demolishing hierarchy and humanity’s dominion over nature, fostering unity through diversity and above all, consciousness formulated by the ethics of love. The other point that struck me is Rabbi Waskow’s conversation with his eight year old grandson who discovers the brilliant insight that God’s spirit cannot be captured in a photograph as matters of spirit cannot be captured by a camera, but, that God’s photograph includes the many faces of people and nature.

Rabbi Waskow discusses that the Hebrew Bible views “YHWH with no vowels” and refers to it as “simply a breath–Yyyyyhhhhhwwwwwhhhh: the Breath of life”. God is seen as Interbreath of Life” which holds all of life together. I love Rabbi Waskow’s interpretation that as all living beings breathe, they sound the Holy One’s name, showing such a deep connection through the  Divine Source, humanity and nature. He points out that one of the key impact areas of the  corona virus is attacking the  respiratory systems of the body. Rabbi Waskow writes this powerful sentence that as George Flyod stated, “I can’t breathe”, we cannot breathe and eventually the earth is destined to not breathe, unless we change our practices and relationship with the planet. Rabbi Waskow articulates that this worldquake, including the pandemic, is not from a God of vengeance or anger, but, a natural karmic consequence of human behaviors in the web of life.

Interview with Rabbi Waskow on his book, Dancing in God’s Earthquake: The Coming Transformation of Religion

Interview with Rabbi Waskow: A Prophetic Voice in the Pandemic
Tagged on: pandemic    prophetic    Psychology    Spirituality and religion